"New from the Kitchen"
Recipe of the Month - December 2011

Adapted from a recipe in my very first cookbook from 42 years ago, the McCall's Cookbook.

This recipe will become a holiday tradition in your home once you have tried it, as it has in ours.

In a large bowl of electric mixer, at high speed, beat the eggs whites to form soft peaks.

Gradually beat in half of the sugar mixture until stiff peaks form.

In a small bowl, beat egg yolks until lemon colored. Gradually beat in remaining sugar mixture until thick and smooth.

Thoroughly fold into the whites. Stir in the milk and creamand mix well.
Allow the mixture to sit in the refrigerator for two hours so that the foam reduces and then stir before serving.

Serve with spinkled with fresh nutmeg either by itself or with a shot of rum or bourbon.
More Recipes of the Month
Recipes 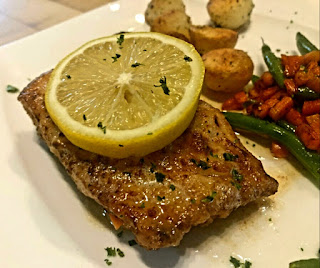 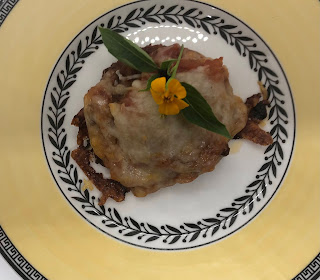